Is Dupont The Best Scrum Half? 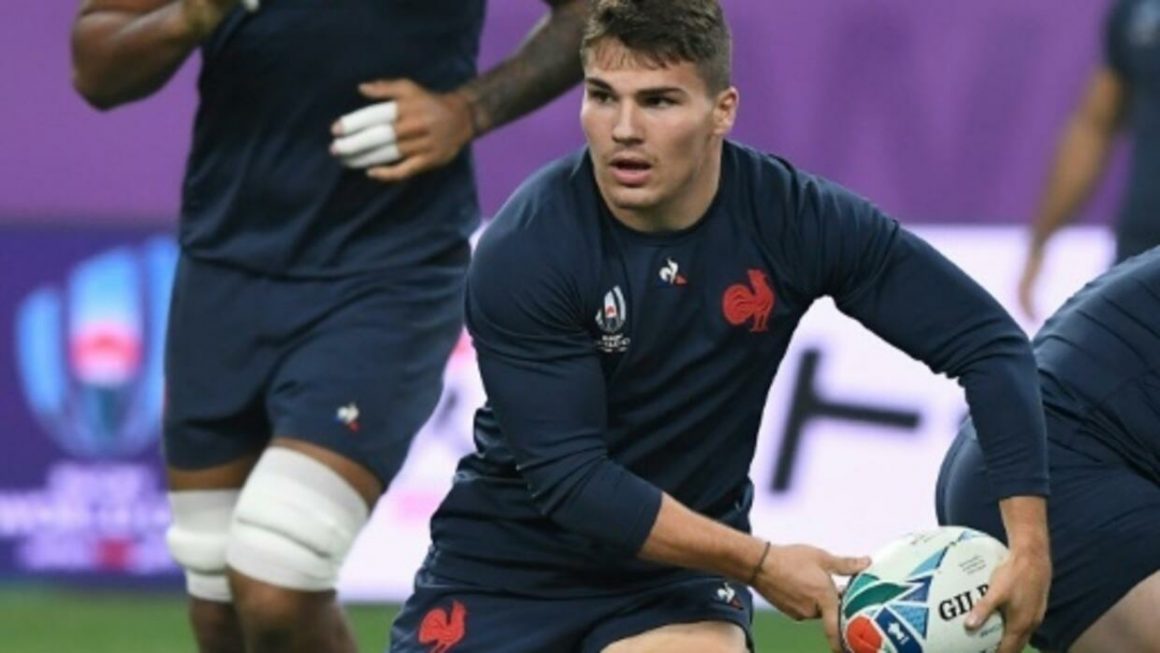 Rugby is a highly aggressive kind of sport that people in various countries in the globe have come to love. This sport is popular all across Europe, and it also has a pretty strong following in countries like Australia and New Zealand for the most part. One of the most essential players on a rugby team is likely going to be the scrum half since there is a pretty good chance that this is the player that is going to be responsible for leading his team to victory by creating a solid defensive wall.

Now, everyone that follows rugby knows that Gareth Edwards, a player from Wales, is widely considered to be the greatest scrum half of all time. However, the truth of the situation is that he has the benefit of existing long ago which means that his legacy is helped in hindsight. If you want to know who the best scrum half in the world is who currently is still playing, Antoine Dupont is the answer to the question that is currently burning within your mind.

This is because of the fact that he has gotten numerous awards from various prestigious institutions and he has managed to take the French team to new heights that they had not been able to reach prior to this point on the timeline. The fact of the matter is that Dupont might also supplant Edwards as the greatest scrum half in history, although that title will likely only be bestowed upon him after he has spent a good long while in the record books and people can start looking back on his legacy to compare him to the all time greats. 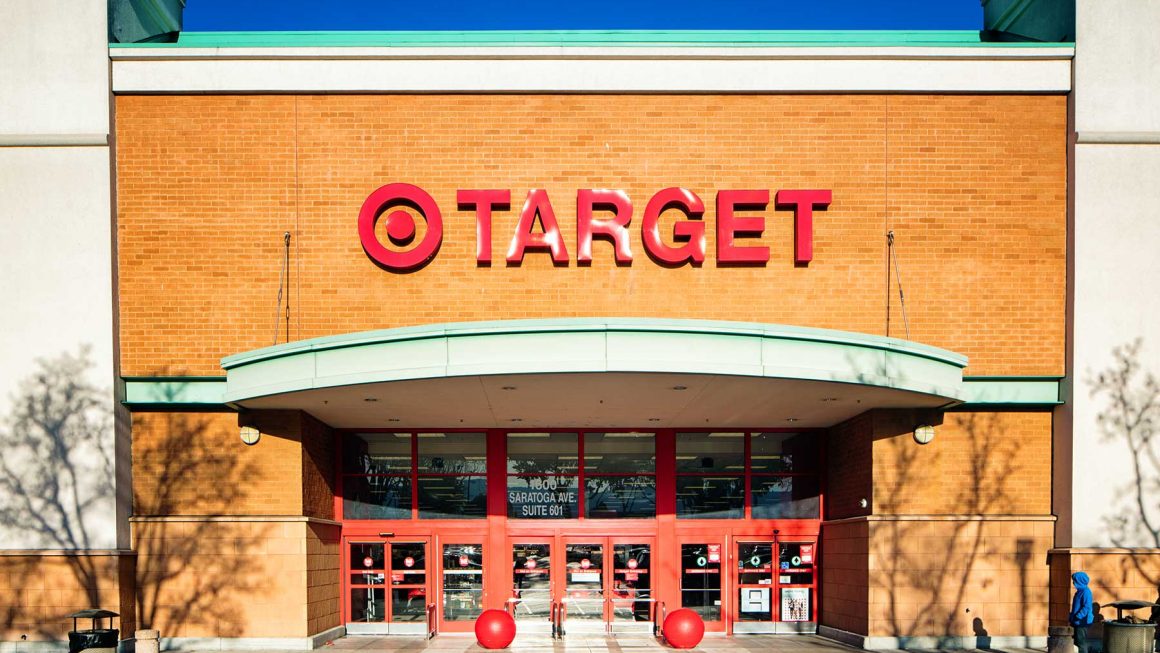