A Guide to Play Magic: The Gathering 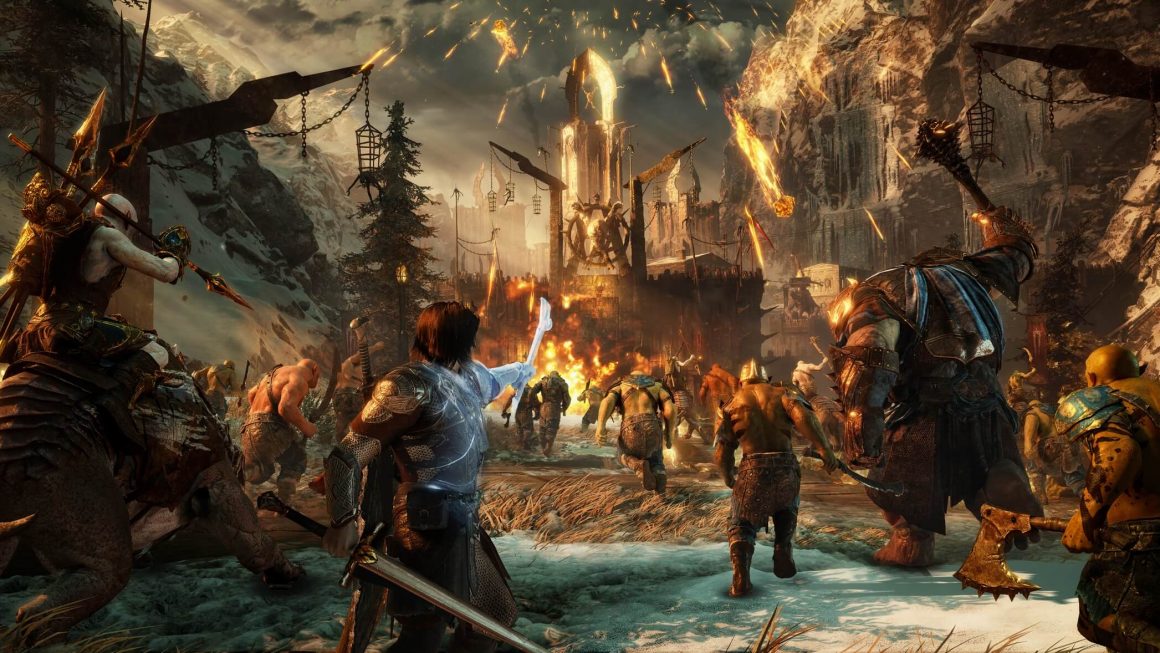 Magic: The Gathering is one of the most complex yet fun trading card games out there. There are two ways to enjoy this wonderful game. You can either simply start collecting the cards to make a huge collection and show it off, or play this game with your friends or even the professional players to learn new moves and effective strategies. This game has so much possibilities that this is almost impossible to code and develop (read more here, Magic: The Gathering” – Too Complex For PC Gaming Motherboards).

Here is a guide which’ll help you in playing Magic: The Gathering game.

In Magic: The Gathering, usually two or more players play against each other. While you can choose multiple to face against, usually only two players face each other, and one winner is decided.

Make Your Own Deck

After collecting some nice cards, now you can face anyone by making a custom deck of the players and spells you like to play with. Having 60 cards in your deck is the minimum requirement, but there is no upper limit.

In Magic: The Gathering, you r deck is called your library, and you have to use only the cards included in your deck during the game.

At the start of every play, you have to draw 7 cards from your deck of 60 cards in order to start the game. The player can pick up and add another card from their library to their hand if a creature or spell dies. The dead cards then has to be put in a graveyard (a pile of cards facing in upwards).

You Get Finite Points of Life

At the start of each game, each of the competing players get 20 points of life. Both the players compete against other and try to drain the other player’s life points. When the points drop down to 0, the player is consider dead (and the game is over). 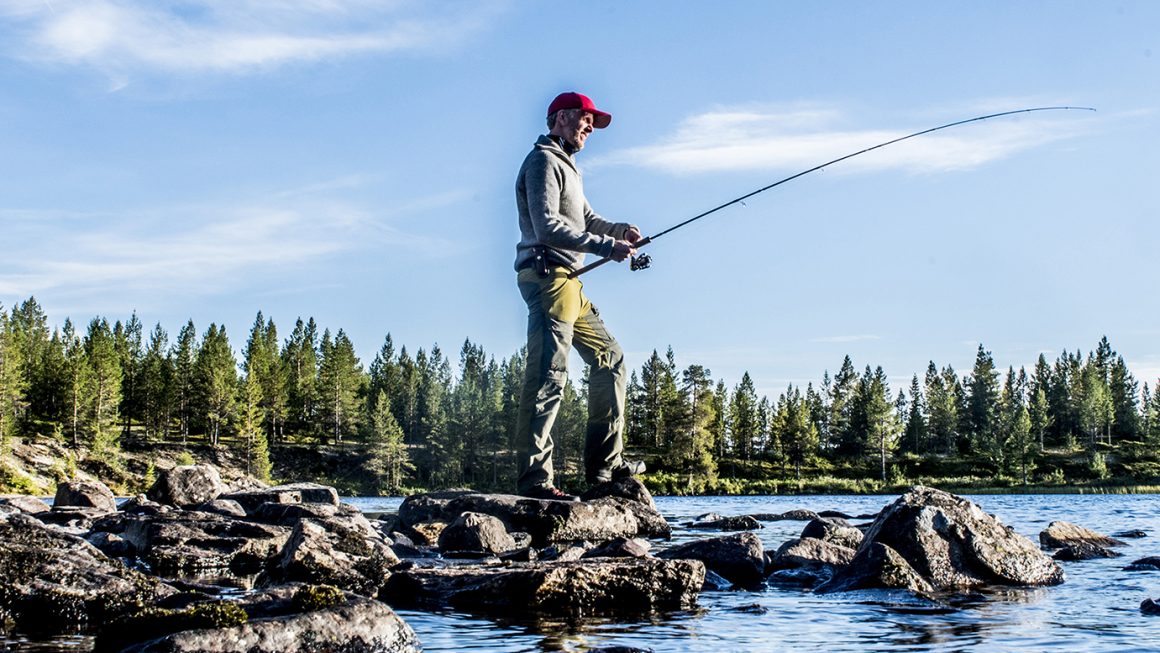 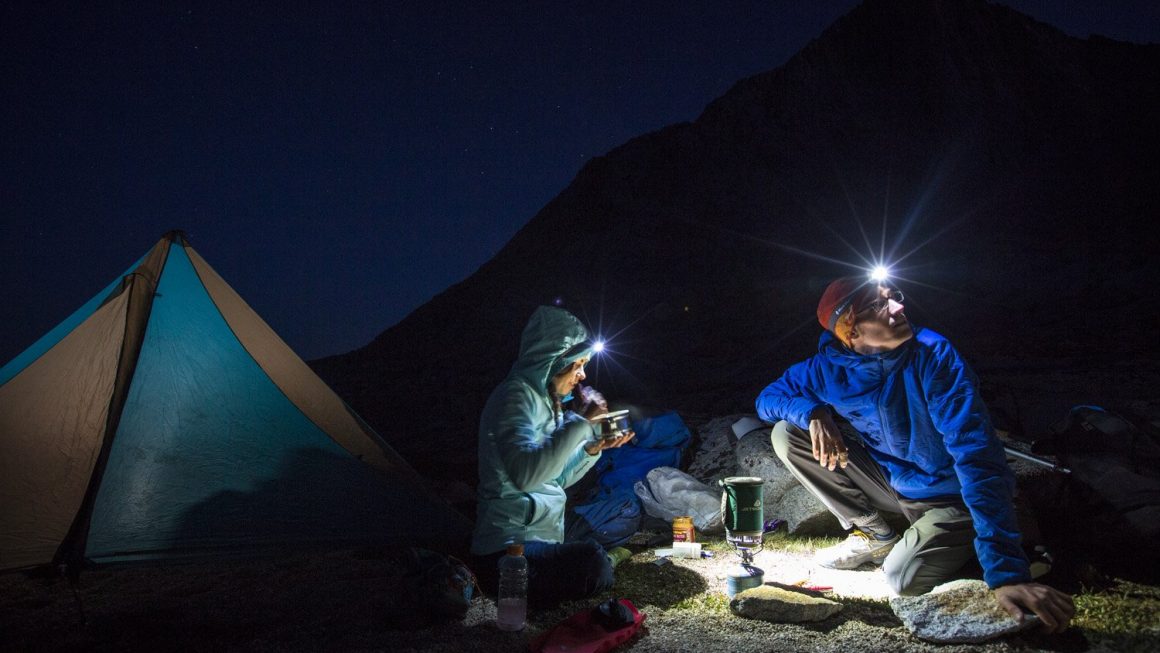 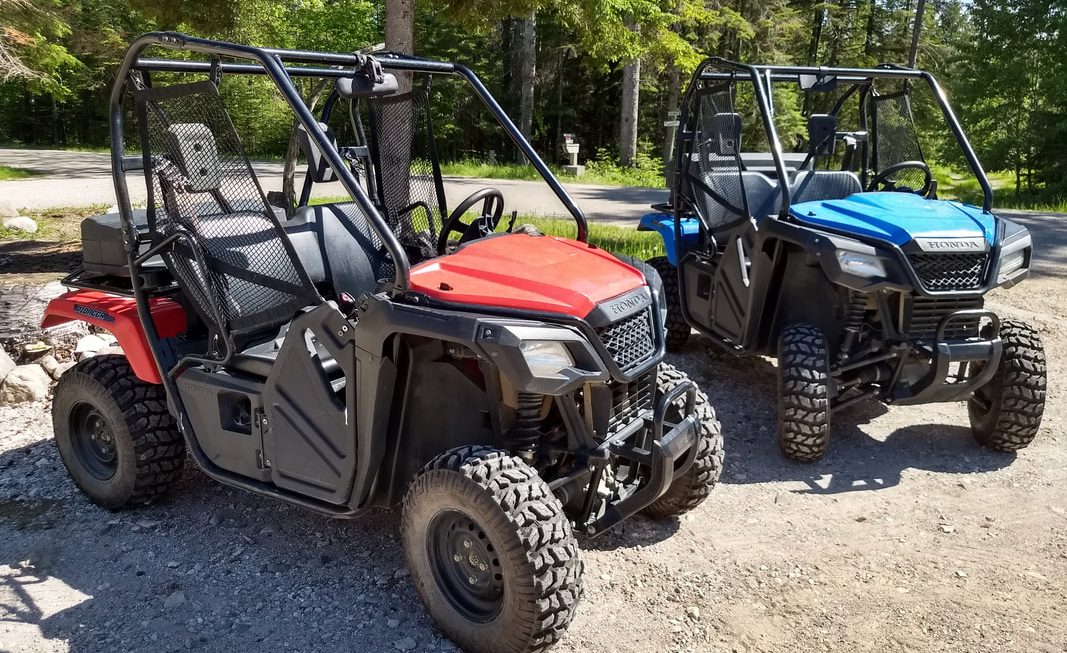